Starting from Rs. 6500/- Per Night
SUBMIT YOUR QUERY 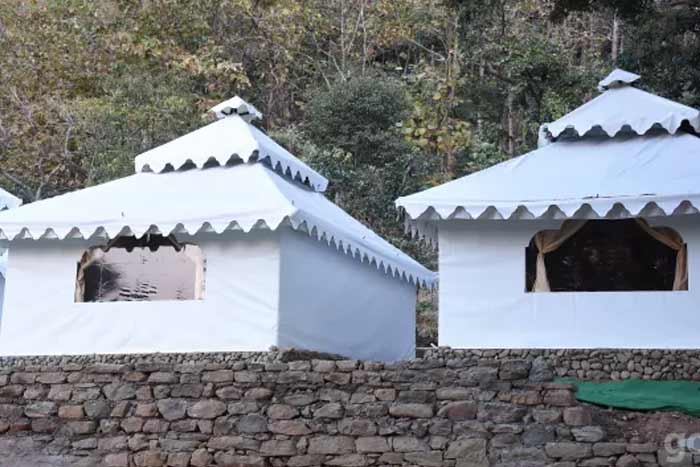 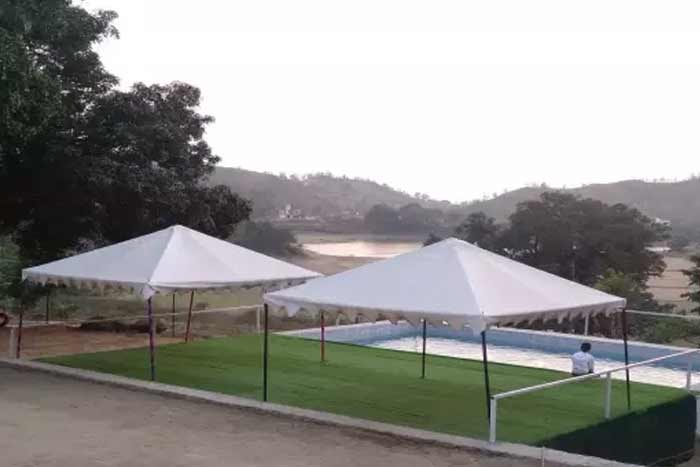 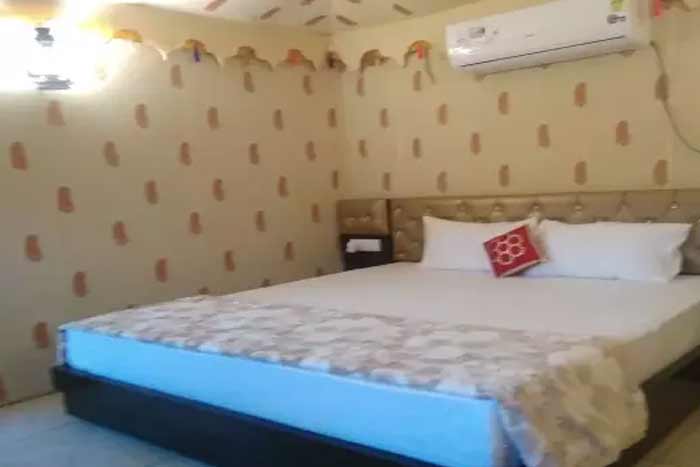 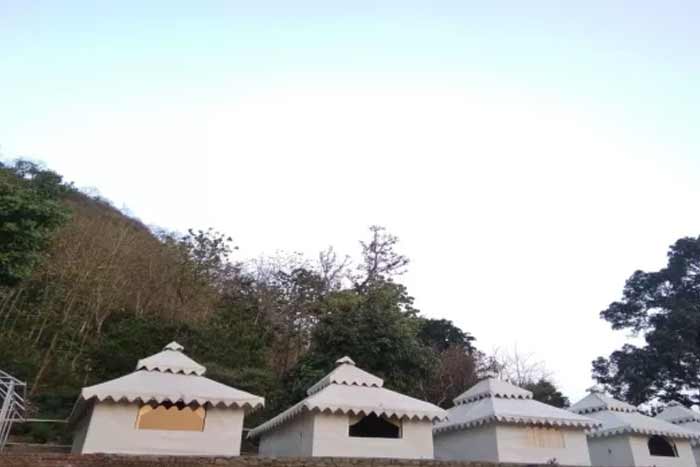 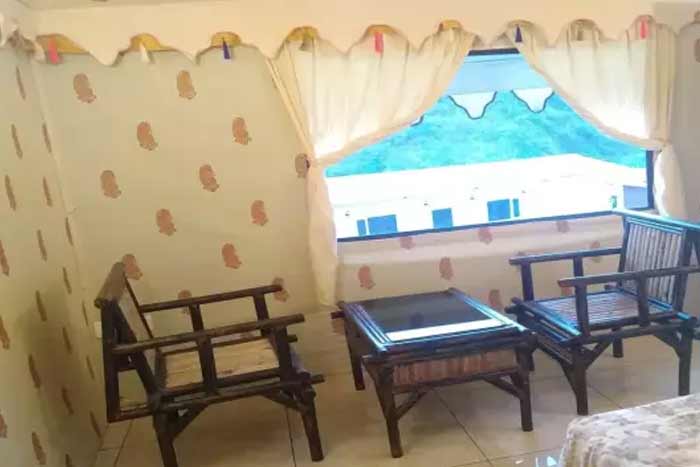 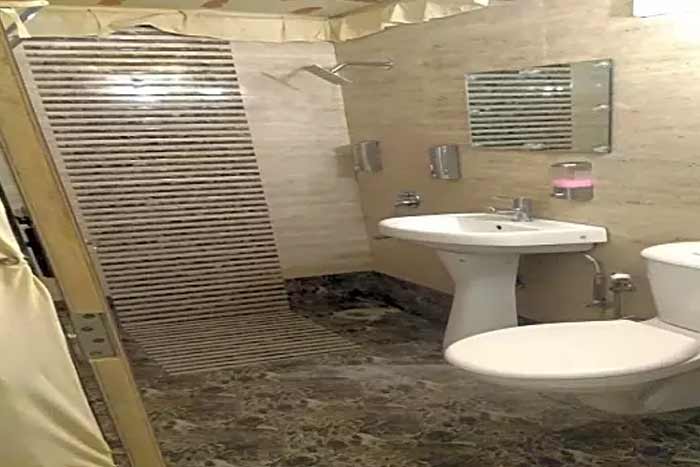 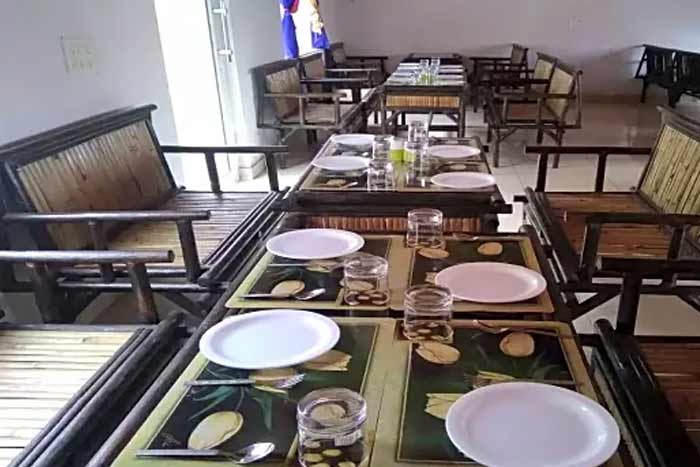 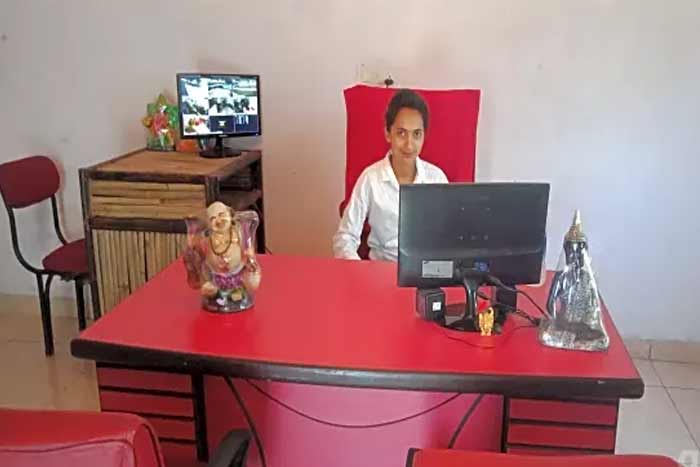 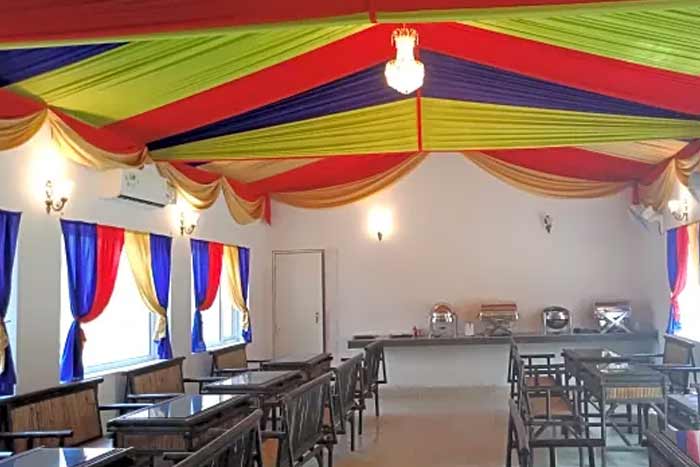 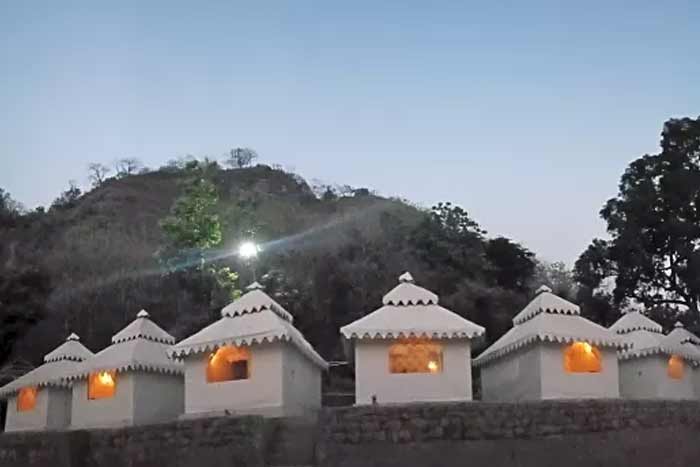 Rediscover yourself amidst the serene backdrop of Morni at Morni Hills Resort. The greenery of numerous native alpine flora species is a balm for dust - weary souls. A haven of tranquility where the only sounds being the wind softly rustling among the trees and the distant calls of birds.

Wide stretches of greens meet the eye at length with sights as soothing as the dancing and joyous peacocks. Morni Hills Resort spreads over acres of grandeur and perfectly manicured lush greens. It is a perfect weekend getaway due to its close proximity and excellent connectivity to Chandigarh and New Delhi.

Eco friendly and designed for a perfect holiday, Morni Hills Resort has plenty of outdoor areas for you to explore and offers a host of rejuvenating & recreational facilities.


Morni hills were a popular location for hunting in the 18th and 19thcenturies. Ahmad Shah Abdali, the Afghan invader is said to have camped at Pinjore for tiger hunting in the Morni hills in 1765. Col. R .R. Gillespie the legendary braveheart of the British Indian Army, is said to have camped at the hills in 1807 also for tiger hunting. Tigers frequented the jungles of Morni and Pinjaur as late as the close of the 19th century. The District Gazetteer of Ambala, 1892-93 reports depletion in the numbers of tigers and panthers due to excessive hunting.

A few bears were still to be found in the hills. The number of the wolves and hyenas in the hills and broken grounds below the Shiwaliks was much larger. Wild pigs posed a menace to the crops under the hills and in the riverine tracts. Chital, Sambar and Kakkar (Barking Deer) were plentiful. The hills were famous for Pheasant and Jungle Fowl shooting. The small game shooting included hares and grey partridges. By 1913 Sirmur State had completely prohibited the hunting of tiger.

The indiscriminate hunting over the centuries has taken a heavy toll of the wildlife diversity in the hills. While, wildboars continue to be a menace, the deer population is highly depleted. Sambar, Kakkar and Neelgai can still, however, be sighted. Tigers are long gone. The leopard population in the Morni and the adjoining Kalesar hills is estimated at 30. Bears are no longer sighted. The spread of lantana and the resultant forest fires have destroyed the plentiful hares and the jungle fowls and other small game living in the scrub. Jackals can be sighted occasionally. Grey langurs, monkeys and Monitor Lizards are present in significant numbers. 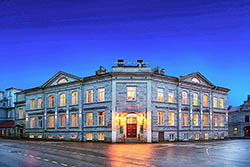 Always Cheaper Than Others